Next release of Philip Corner project coming out!

By february 2015 should be released the 3nd volume of 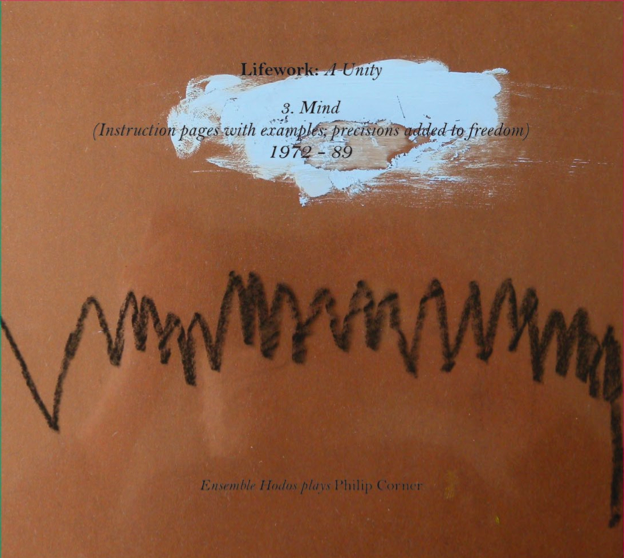 This disc is the 3rd volume – and second to be released – of this project. The disc covers the years 1972-89, years which saw Corner starting teaching music theory at Livingston College. A return to analytical thinking was therefore needed, coinciding with his participation in the very first Gamelan dedicated to performing new music. Corner then started the incredibly rich series of 463 Gamelan Pieces, all digging in different ways relationships between pitches and durations.

The disc comes with a booklet with extensive liner notes by Philip Corner and scores extracts.

Listen to some extracts! 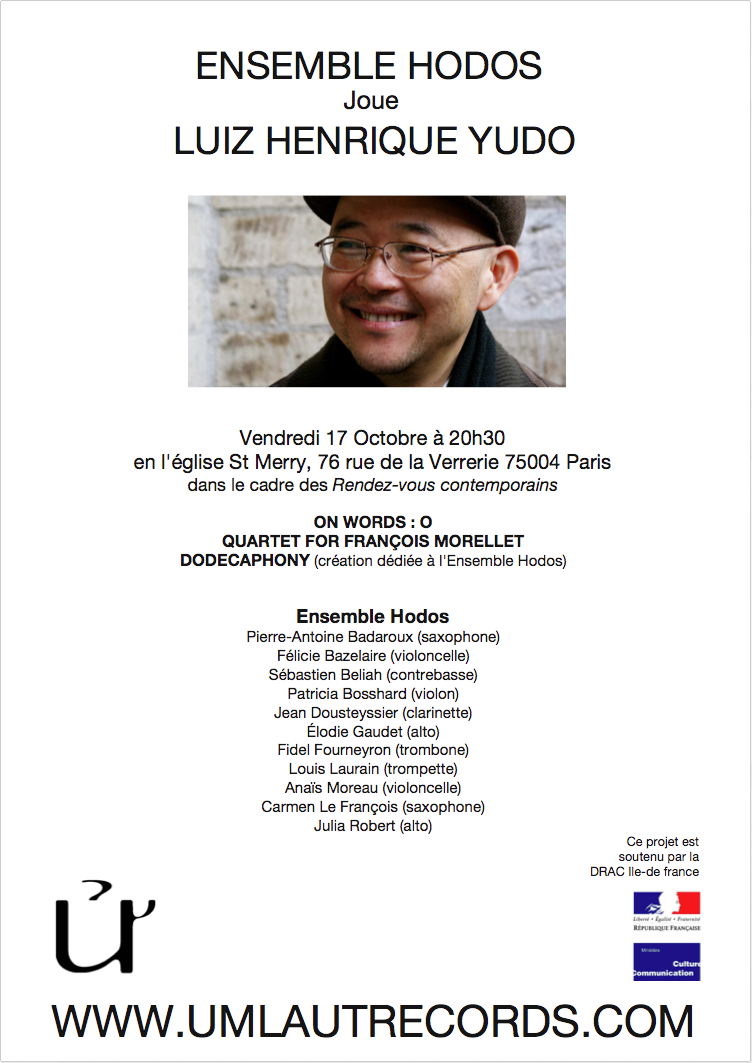 By february 2014 should be released the 2nd volume of 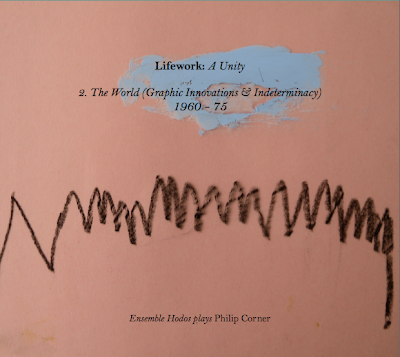 This is the 2nd volume - and first to be released - of the recorded documentation of Philip Corner's music by Ensemble Hodos. The disc covers the years 1960-75, when Corner, just back from Europe, took an extensive part in the New York Fluxus scene, and started to experiment with graphic notations, indeterminacy, performance pieces and happenings.

The pieces in this volume are all in their own way challenging the notions of traditional music theory : Crash Actions and its companion piece In Intimacy - Pulsation are both dealing in a great variety of ways with the concept of pulsation ; Punkt as the title implies is only points, isolated sounds ; wheras Compare with "Exquisitely Sloppy Om" is one the many developments of Corner's explorations of one sound.

The disc comes with a booklet with extensive liner notes by Philip Corner and scores extracts. 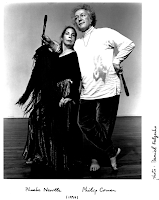